Blend Forward was founded by musician, peace activist and entrepreneur Prince Ayo Manuel Ajisebutu after the massacre of peaceful EndSARS protesters on 10/20/2020 at Lekki in Lagos Nigeria. After crying for several hours watching the shootings of the protesters on social media he decided to do something to help echo the cry of Nigeria’s youths for justice and equal rights. Also to make sure that the people that died or killed by yet to be identified soldiers during the protests did not died in vain.

Prince Ajisebutu is the Founder and President of MansMark Records in Los Angeles, California. In 1995 he organized rallies to save the Nigerian human rights activist Ken Saro-Wiwa and the Ogoni 9 from being killed by Nigerian General Sani Abacha. He later joined forces with Nigerians in Oakland and San Francisco area to form the Free Nigeria Movement. Their activities received the support of organizations such as Greenpeace, Amnesty International, and Rainforest Action Network.

Prince Ajisebutu was the producer and presenter of Voice of Free Nigeria, a weekly radio show that urged Nigerians to take charge of their own destiny. The program was a vehicle for protests against the annulment of the June 12, 1993 Nigerian presidential election, unjust imprisonment of protestors, and other atrocities committed by the junta regime of General Abacha. Prince Ajisebutu’s history of activism and constant call for love, peace, and unity date back to the ’80s, and are reflected in his songs, such as “Save Nigeria” (1991) and “Africans Unite”(1991).

A social change agent, entrepreneur, and creator of the A.Y.ZERO clothing line, Prince Ajisebutu says his personal mantras “Behave Royally,” “Love, Don’t Hate,” and “We are Connected” serve as blueprints for all of his business ventures, music, and creative endeavors. He consider his work to be an evolving, expanding vision to create a better world, no matter what he’s doing.

The mission of Blend Forward is to unite humanity for common good of all. The organization’s first project is to build greater global awareness of the current #EndSARS protests in Nigeria. We shall continue to seek methods that unify people divided by religious beliefs, tribalism, and other divisive ideologies. We believe LOVE can heal all wounds and restore lost glories. 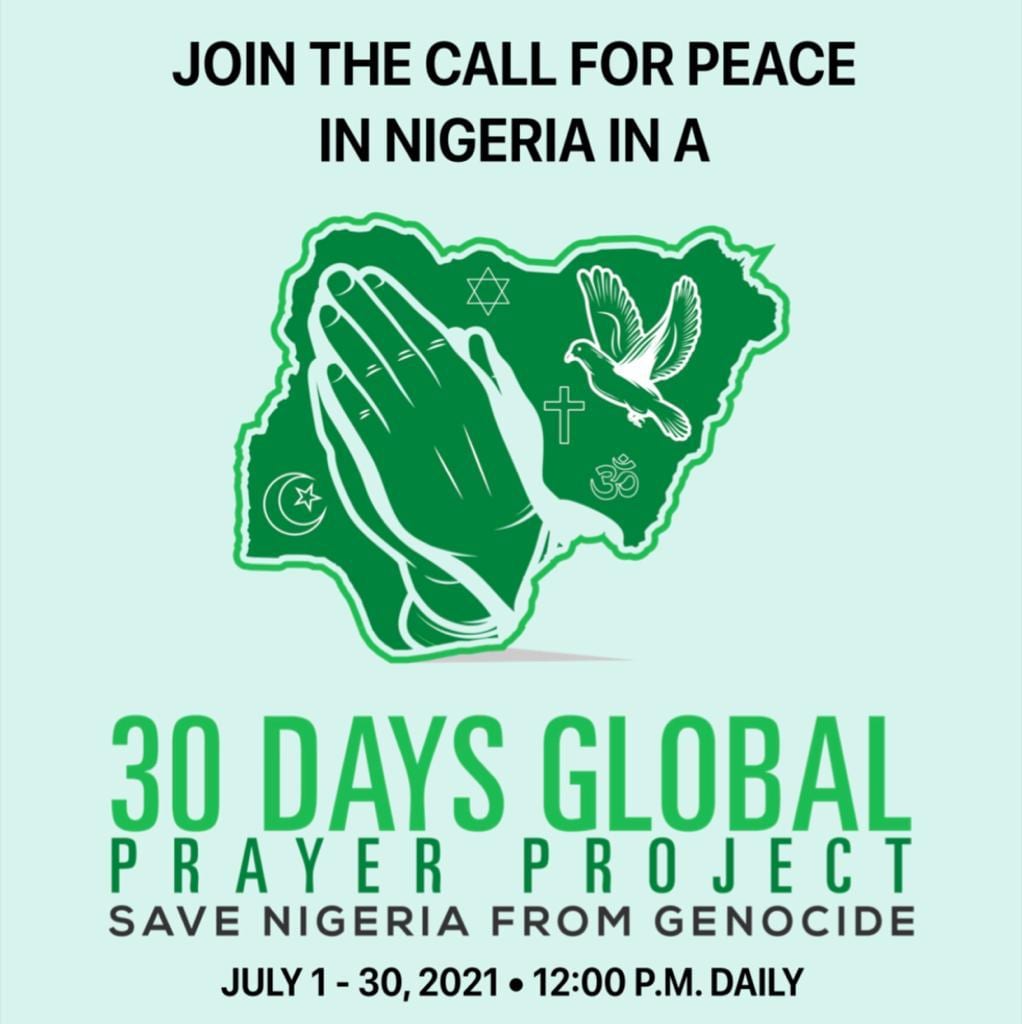 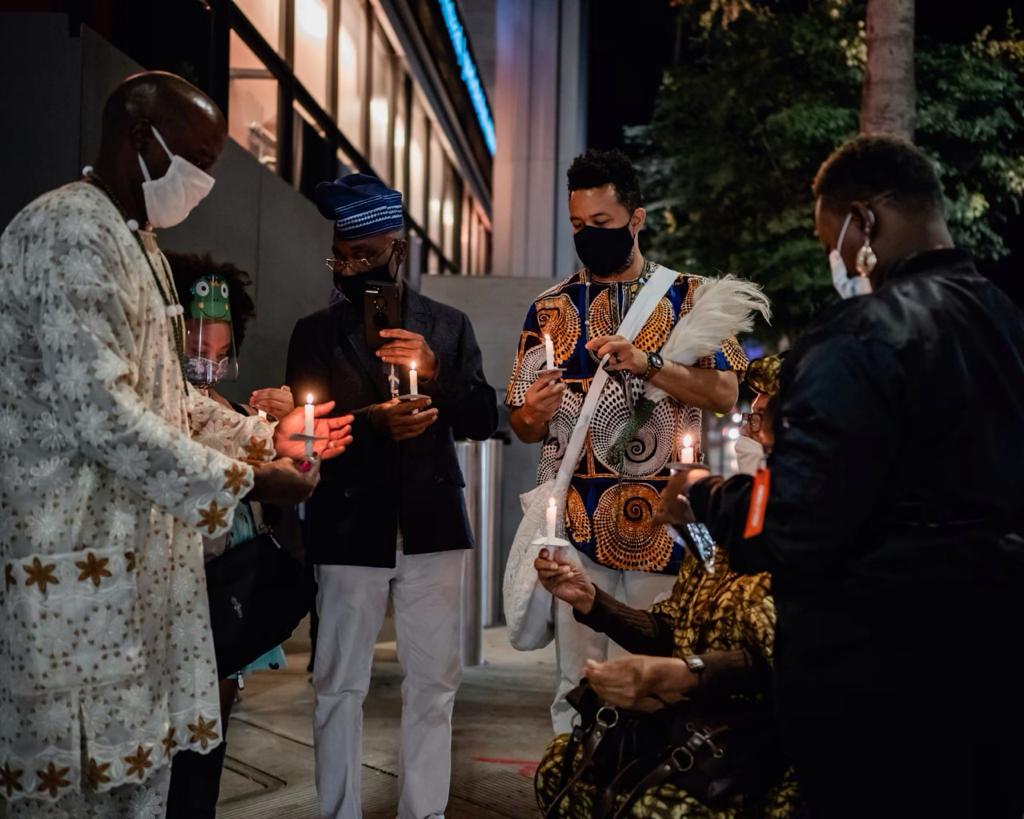 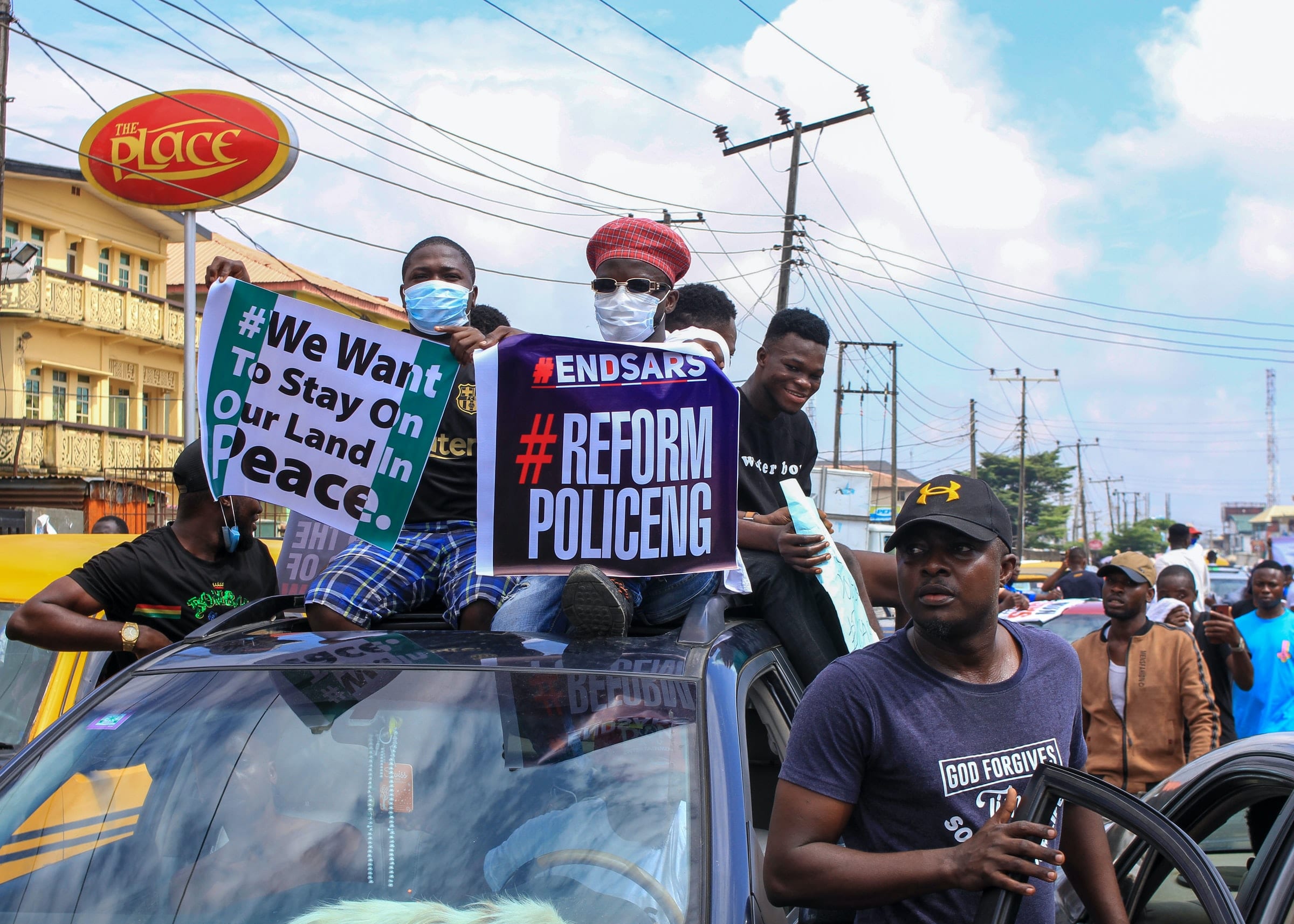